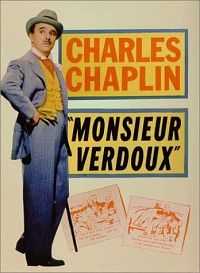 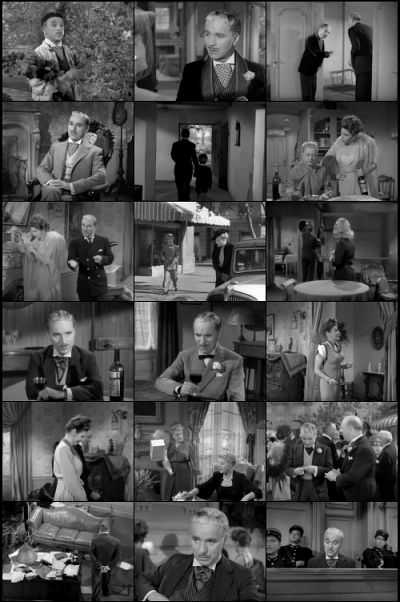 Monsieur Verdoux (Charles Chaplin) is a dapper Parisian family man who loses his job as a bank clerk. In order to support his wife and child, he devises a plan to woo and marry rich widows under a variety of aliases, then murder them for their money. His scheme works until his 14th victim, the loud-mouthed Annabella Bonheur (Martha Raye), proves impossible to kill, and he takes pity on a beautiful but down-on-her-luck prostitute whom he was going to test a poison on.