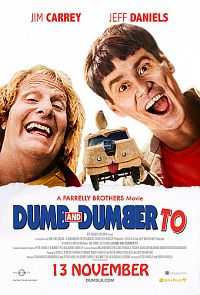 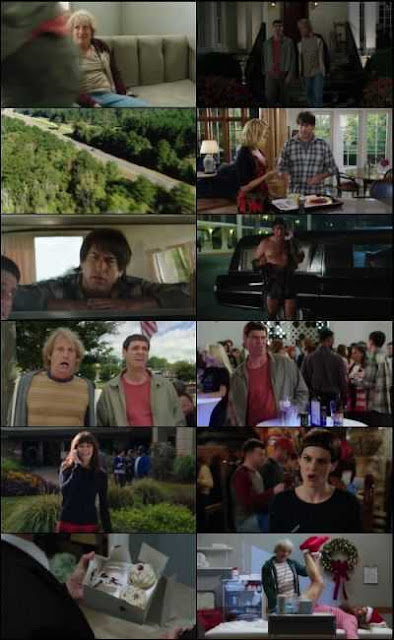 Long-time friends and colossal dimwits, Harry and Lloyd, embark on a journey to find Harry’s newly discovered daughter and convince her to donate a kidney to Harry whose health is deteriorating. This isn’t a movie review of “Dumb and Dumber To.” There are enough of those already. No, this is a personal lament from a die-hard fan of the original. It’s my attempt to explain—in fan-level detail—why the sequel failed where the original succeeded. I didn’t expect it to be as good as the original, but I figured I’d have a few laughs and some nostalgia. Instead, the unthinkable happened: it was horrible. Not just bad, but an unholy rock-bottom terrible where I didn’t laugh once and the theater was silent along with me. It was so bad that it was worse than “Dumb and Dumberer.” You heard me. At least that movie had one funny scene with Bob Saget freaking out that shit was all over the walls. This one was—and I’m not exaggerating—devoid of funniness.