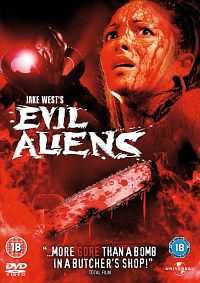 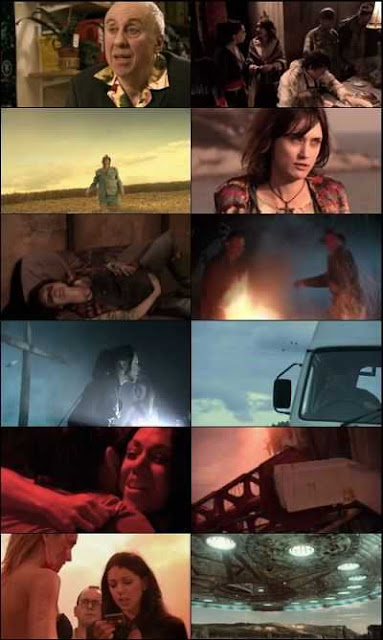 A tabloid television news magazine host and her ramshackle crew have a gruesome close encounter when they set out to investigate an alien abduction in director Jake West’s no-holds-barred splatstick comedy. Cat (Jennifer Evans) and her boyfriend were copulating in a moonlit graveyard when they were abducted by a malevolent gang of extraterrestrials and forced to endure a most unseemly series of highly-intrusive medical tests. Though Cat would eventually find her way back to terra firma, something strange seems to be growing inside of her and the man she was with that night has never been heard from again. When exploitive “Weird Worlde” hostess Michelle Fox (Emily Booth).