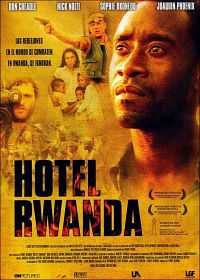 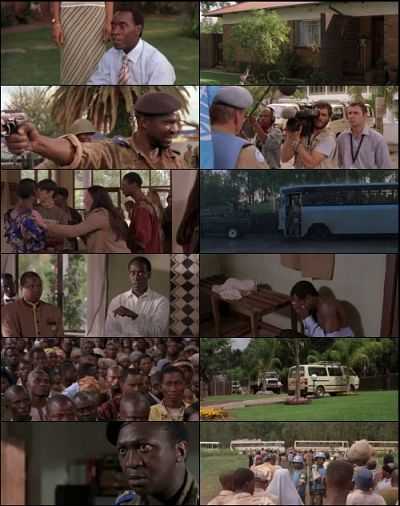 Story….Ten years ago some of the worst atrocities in the history of mankind took place in the country of Rwanda–and in an era of high-speed communication and round the clock news, the events went almost unnoticed by the rest of the world. In only three months, one million people were brutally murdered. In the face of these unspeakable actions, inspired by his love for his family, an ordinary man summons extraordinary courage to save the lives of over a thousand helpless refugees, by granting them shelter in the hotel he manages. Paul Rusesabagina, a hotel manager, leads a happy life with his wife and children in Rwanda. He displays immense courage by saving the lives of many helpless refugees during a communal war. In 1994, nearly 1 million Rwandans lost their lives in fewer than 100 days. Most of us here in America barely noticed.