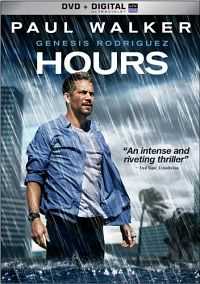 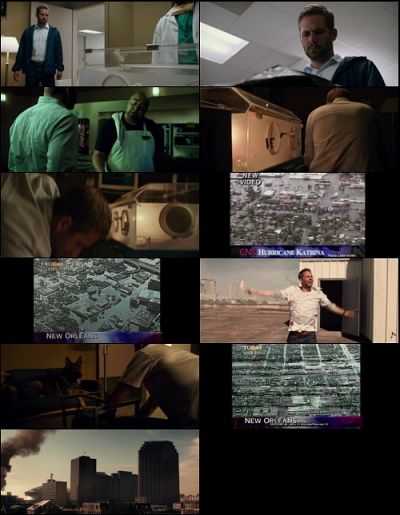 In 2005, before Hurricane Katrina strikes New Orleans, Nolan Hayes rushes his wife Abigail Hayes to the emergency room as she is in labor five weeks early. The doctor explains to Nolan that his wife gave birth to a baby girl but lost her life in the process due to liver failure. Nolan refuses to accept her death and is in grief. He then learns that his newborn baby needs to be kept in a ventilator for the next two days before she can breathe on her own. The only problem is that the hurricane is beginning to flood the hospital and the ventilator can’t be moved.