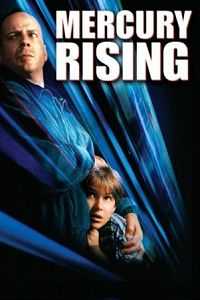 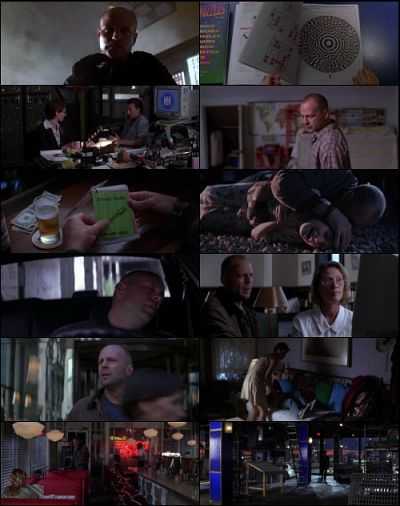 A cryptographic code called “Mercury” was created by the National Security Agency and is allegedly so complex that its creators believe no computer on Earth can decipher it. Originally it was created during the Reagan Administration as a test to keep the United States’ highest priority secrets under wraps. One day, the NSA receives a message from a nine-year-old autistic savant with prodigious math abilities named Simon Lynch (Miko Hughes), who calls a telephone number written in the code which was secretly published in a puzzle magazine by two of the creators, Dean Crandell (Robert Stanton) and Leo Pedranski (Bodhi Elfman), to see if anyone could break it. Crandell and Pedranski’s division chief, Lt. Colonel Nicholas Kudrow (Alec Baldwin) sees the boy’s ability to decipher the code as a grave liability. He dispatches assassin Peter Burrell (Lindsey Lee Ginter) to murder the boy and his parents, Martin (John Carroll Lynch) and Jenny (Kelley Hazen).