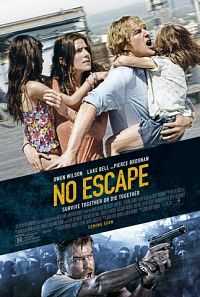 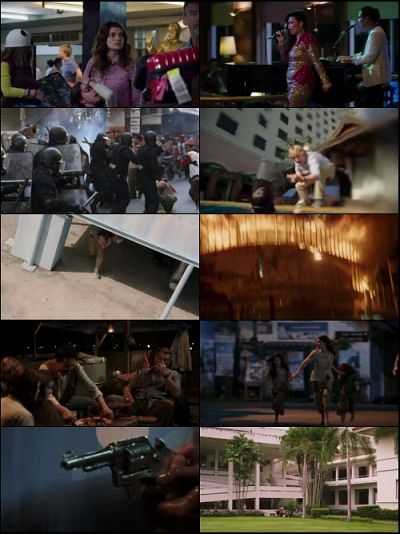 Story…When Jack (Owen Wilson) finds an opportunity to move to Southeast Asia to head his water manufacturing company’s new plant there, he immediately jumps at the opportunity and moves his family there. When they get there; they seem to be having problems, the electronics don’t work and rarely any cars are seen in the streets. When he goes to the market the next morning, he finds himself caught in the middle of a violent rebellion headed by armed rebels executing foreigners. Jack must get back to the hotel and with the help of a mysterious British “tourist” (Pierce Brosnan), must get his family to the American Embassy in the midst of the chaos. But is there any escape?