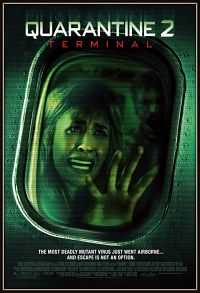 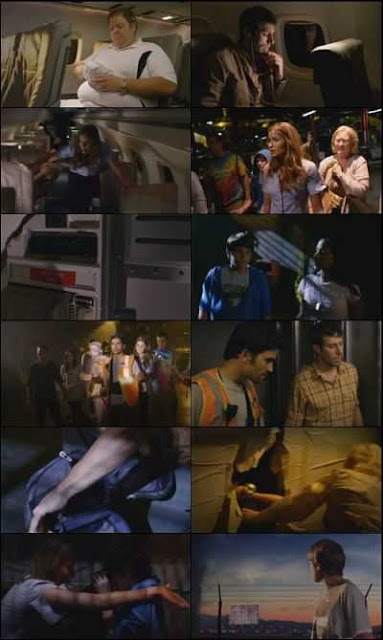 Quarantine 2: Terminal is a 2011 American horror film and a sequel to the 2008 film, Quarantine. It was written and directed by John Pogue and produced by Marc Brienstock. The film stars Mercedes Mason, Josh Cooke and Mattie Liptak and revolves around a mutated rabies infection outbreak in a quarantined airport. Although the first film of the franchise was a remake of the Spanish film REC, Quarantine 2 has no relation to any of the REC films and has an entirely different plot and setting.