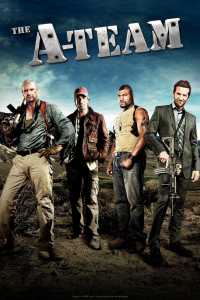 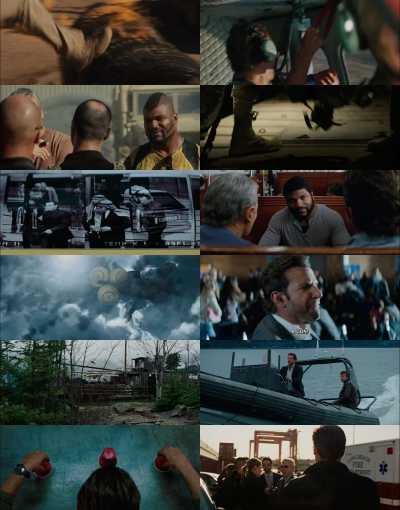 The A-Team is a 2010 American action comedy film based on the television series of the same name created by Frank Lupo and Stephen J. Cannell. Co-written (with Brian Bloom and Skip Woods) and directed by Joe Carnahan, the film stars Liam Neeson, Bradley Cooper, Quinton Jackson, Sharlto Copley, Jessica Biel, Patrick Wilson and Brian Bloom. The film tells the story of “The A-Team”, a United States Army Ranger team imprisoned for a crime they did not commit, who escape and set out to clear their names. The film was produced by Stephen J. Cannell,[4] Ridley Scott and Tony Scott. The film was theatrically released on June 11, 2010 by 20th Century Fox. The film had been in development since the mid-1990s having gone through a number of writers and story ideas and being put on hold a number of times. Upon its release, the film received mixed reviews from critics and underperformed at the box office making $177 million on a $110 million budget.