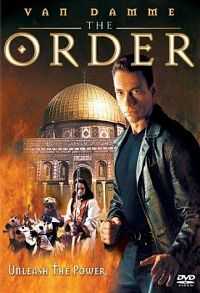 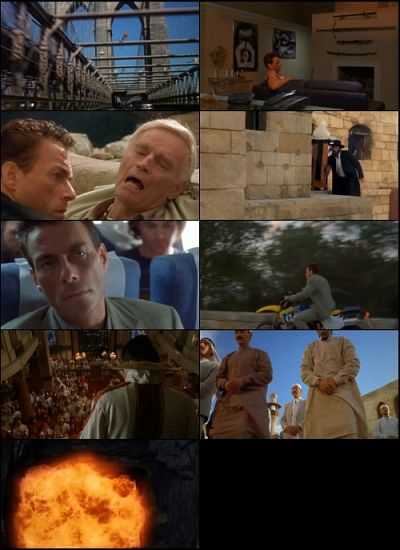 Story: Van Damme plays Rudy whose father, Oscar is an archaeologist. His father goes to Israel. When his father disappears, he goes to Israel to find him. The chief of police claims that his father never entered the country, but an old friend of his father’s was expecting him and before he could tell him more, some people start shooting at them. He manages to get away, and when he goes back to the police chief, he still refuses to believe that a crime has been committed. He then has Rudy deported, but Rudy convinces the police woman assigned to bring him to the airport not to and help him find his father.