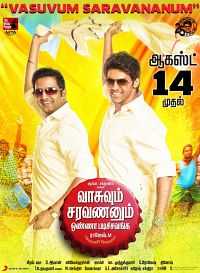 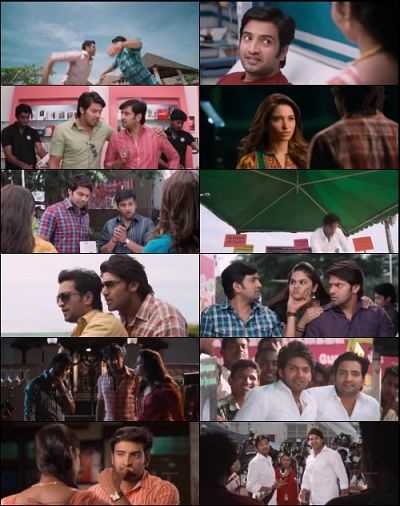 Vasuvum Saravananum Onna Padichavanga (English Translation: Vasu and Saravanan Studied Together) is an Indian Tamil romantic comedy film written and directed by M. Rajesh. It features Arya and Tamannaah in lead roles while Santhanam plays a prominent role. Actor Vishal made a cameo appearance in this film. Arya himself is producing the film under his production company ‘The Show People’ associating with Prasad V Potluri’s PVP cinema.