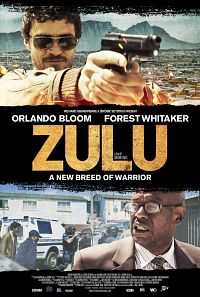 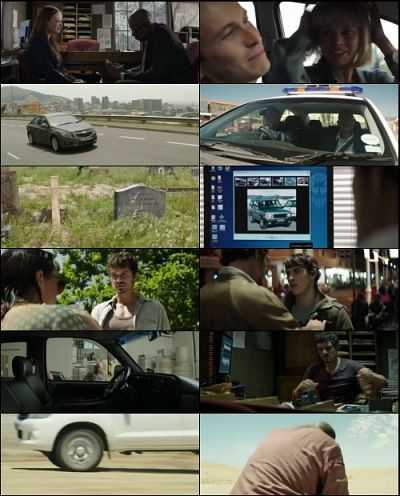 STORY….As a child, Ali Neuman narrowly escaped being murdered by Inkhata, a militant political party at war with Nelson Mandela’s African National Congress. Only he and his mother survived the carnage of those years. But as with many survivors, the psychological scars remain. Today, Ali is chief of the homicide branch of the South African police in Cape Town. One of his staff is Brian Epkeen, a free-wheeling white officer whose family was originally involved in the establishment of apartheid but who works well with Neuman. Together they have to deal with crime that inevitably exists in sprawling areas of un- and under- employed people, crime exacerbated by gangs, both local and from other parts of Africa. Their job gets even more difficult when the corpses of two young women are found. A new evil has been introduced in the city and a new drug has been introduced to its residents, including both murder victims. At the chaotic crossroads where brutality and modernization collide, the echoes of…